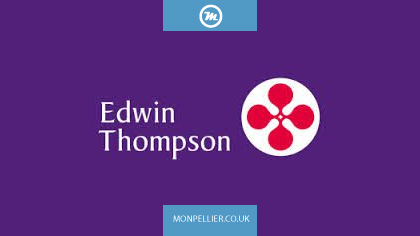 Edwin Thompson is a multi-disciplined firm of Chartered Surveyors operating throughout the UK. The firm had been using Sage 50 for a number of years before requiring the expertise and assistance of Monpellier when the time came to upgrade to Sage 200.

What Our Solution provided

“We have around three hundred and sixty bank accounts that we manage on behalf of our clients, which involve a range of accounting tasks such as paying invoices, collecting money, rent service charges, VAT returns, preparing financial accounts and paying contractor bills.

The company is divided up into several different departments including; Rural, Commercial, Residential and Forestry. We therefore needed a reliable accounts system which would integrate with the whole organisation and allow each department to log on and create their own customer accounts and projects.

We started working with Monpellier in early 2013 after Sage 50 became slow due to the large number of transactions we were producing on a daily basis.

I was recommended Monpellier from an IT consultant who said the Sales Director, Tom Cram, was a really lovely guy who offers honest and reliable advice on IT software. I initially obtained three quotes from various other companies but Monpellier stood out because they were very personable. Unlike the other companies, they came out to meet us which showed that they were interested in our business. They were very professional and thorough, and listened to what we need and advised accordingly. Because Edwin Thompson is a family run company, we’re all about being personable and Monpellier had that. Tom and Nick (Tom Cram Sales Director and Nick Bevan Business Software Consultant at Monpellier) made it a very friendly and personable experience and that’s what matters in business.

They spent time getting to know the firm and what we needed the new system to do.

Once they had the information required, Tom and Nick came and demonstrated how both Sage 200 and Pegasus Opera 3 would work for our business. They didn’t put any pressure on us and let us make the final decision.

Because we were already using Sage 50 we decided to upgrade to Sage 200 due to the reporting capabilities, the ability to prepare batch transactions and the project accounting features included.

The installation process went as smoothly as possible. Nick held our hand throughout the whole procedure by providing full training to the accounts department. He put us at a position in which we could comfortably pass on our knowledge to other staff. He was onsite for a few days after the installation and helped out with setting up reports, supplier remittance advice and invoices. He catered the software to our needs and developed it into a much better system than we had prior to the support of Monpellier.

I’d certainly recommend Monpellier to other companies. The whole team have been great throughout the process. We’re able to pick up the phone when needed and they will resolve issues instantaneously no matter how demanding or difficult our requests are.

Because of Monpellier we’ve saved time and increased productivity and efficiency. As a result, Edwin Thompson has a lot more capabilities and the future is looking bright.” 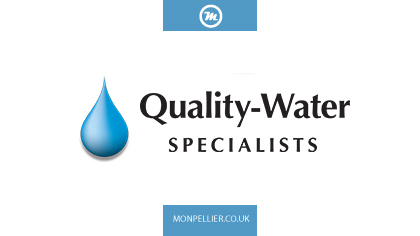